All That Jazz: A Brief History of Pro Ball in Utah 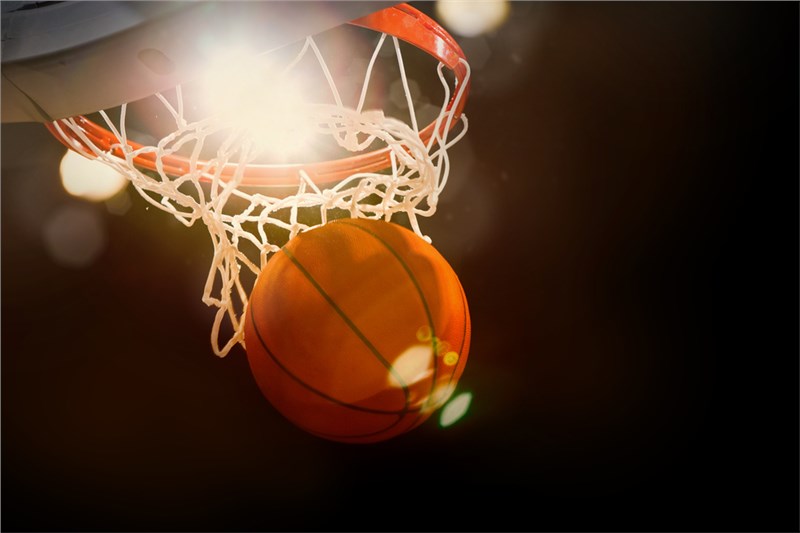 Utah residents love the Jazz. In fact, we have the sixth-highest fan attendance rate of all the NBA teams. But do you know the history behind our beloved team? For instance, did you know that the Utah Jazz made 19 straight playoff appearances? Or that a Jazz alum once set the record for the highest 3-point percentage in a single season?

Learning the history behind the Jazz will only make you love them more. Here are some of the most interesting factoids about Utah’s beloved roundball squad:

With so much history surrounding the Jazz organization, it’s no wonder fans don’t want to miss a minute of action. If you are looking to relocate closer to the Jazz to catch more games in person, consider hiring a trusted residential mover in Salt Lake City to make your transition easy and efficient.

Mountain State Moving & Storage has been a reliable Utah long-distance mover since 1964. To learn more about our comprehensive relocation services or affordable Salt Lake City storage facilities, give us a call or complete the online request form for a free, no-obligation estimate. 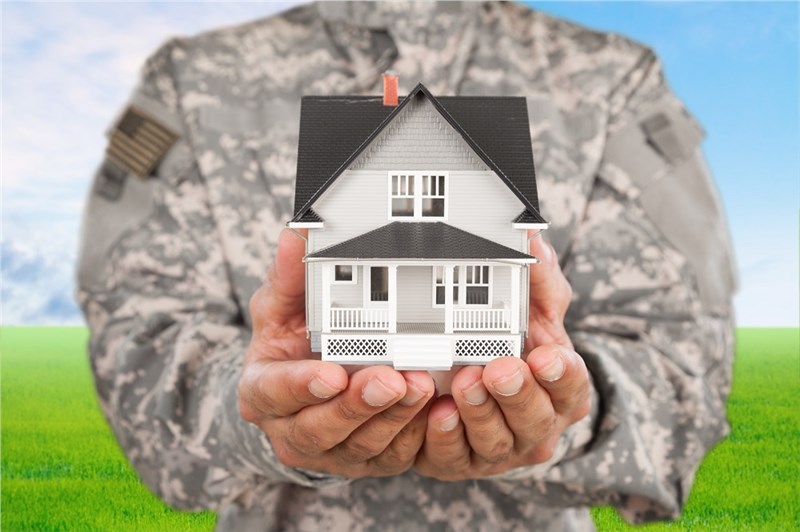 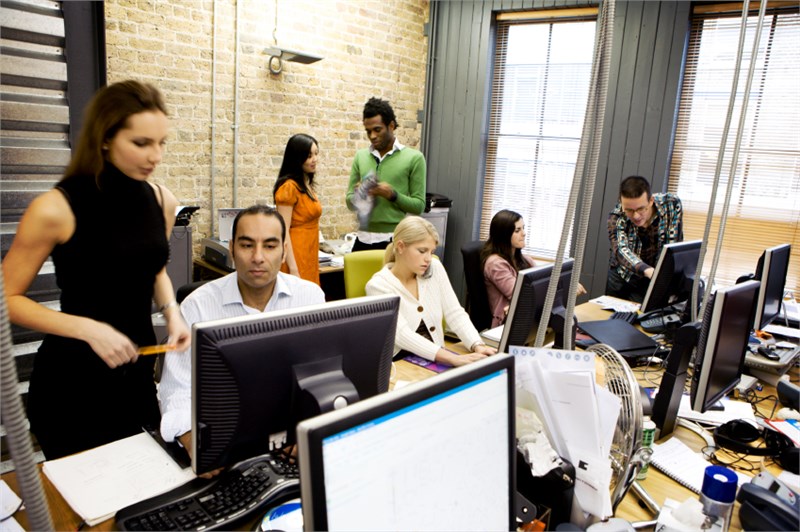 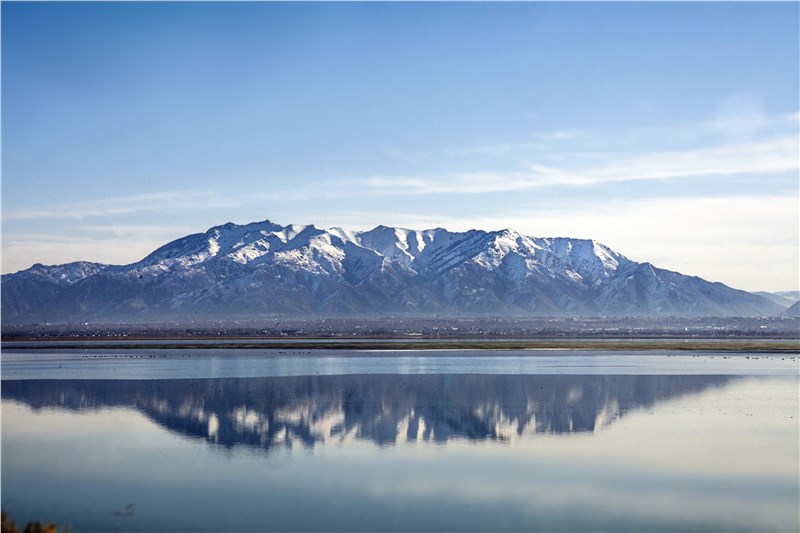 Planning a Move? Tips to Protect Your Plants